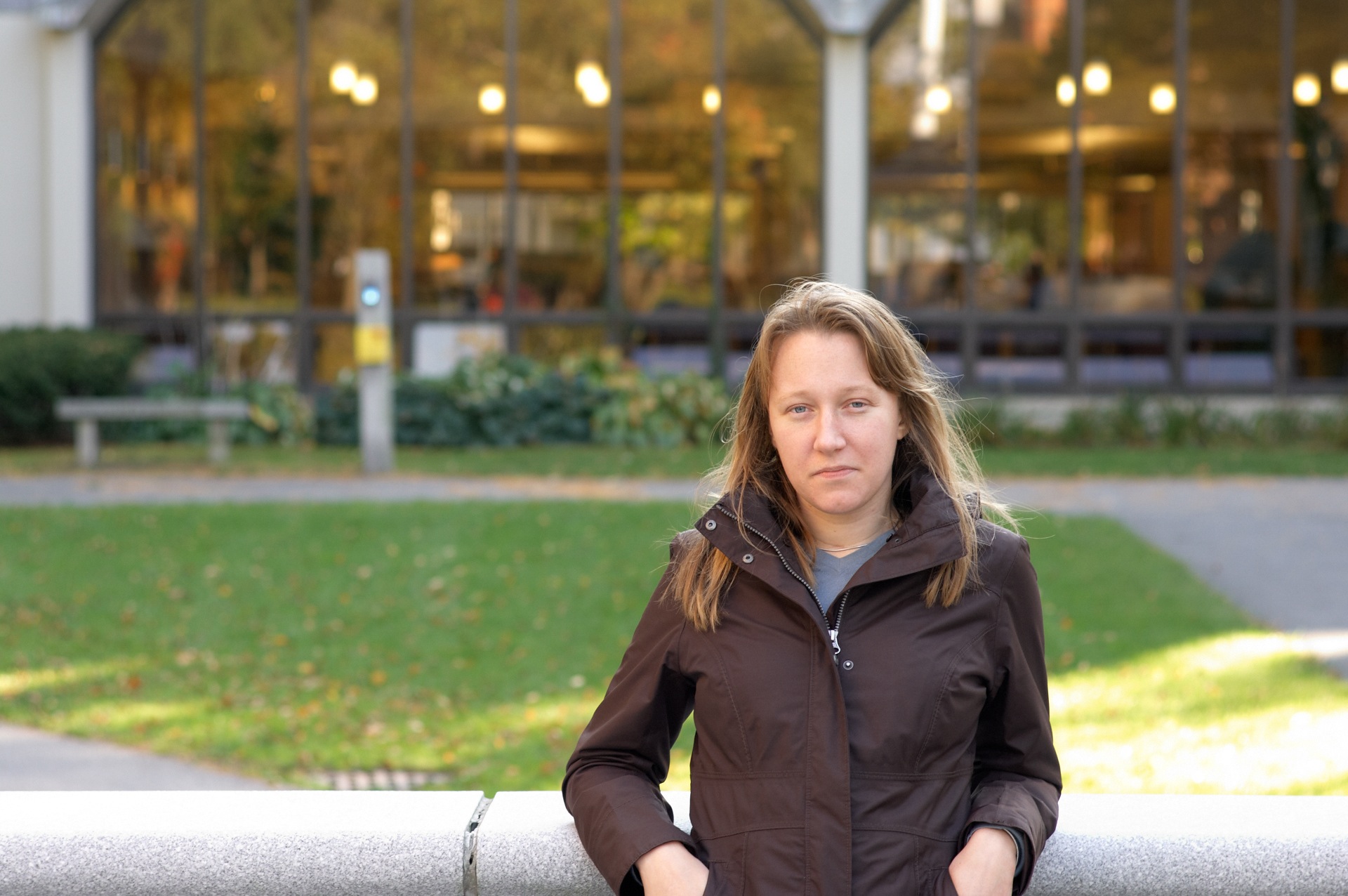 Tessa Venell is currently a Senior Proposal Development Specialist in the Office of the Vice Provost for Research at Brandeis University, and she is looking for an agent to represent a book she wrote about her recovery from injuries she sustained when a severe car accident left her in a coma. The book Tessa wrote is about the year she spent in three hospitals—She was rushed by helicopter to the ICU at Maine Medical Center where she was unresponsive for three weeks; she was at at Braintree Rehabilitation Hospital for 100 days of inpatient therapy; for six months she did outpatient therapy at Portsmouth Regional Hospital—while she was recovering from her injuries. The car accident left her with five broken bones and a severe traumatic brain injury. Tessa’s book focuses on her recovery from these injuries.

Formerly, Tessa was a grant writer at the Ivy Street School, a nonprofit that was close to her heart and provided a supportive high school experience for students with brain injuries and other neurological challenges. As an undergraduate, she attended Brandeis University where her work focused on the emerging Chinese environmental movement. She first went to China for a semester in 2005 and went back in 2008 for the Olympics in Beijing. In Beijing she produced an environmental film, THE GREEN REASON, less than two years after the accident that left her in a coma. Tessa has also worked at Harvard University’s Kennedy School in the Ash Center, and in public media at PBS International, where she supported the licensing of PBS films to international broadcasters.